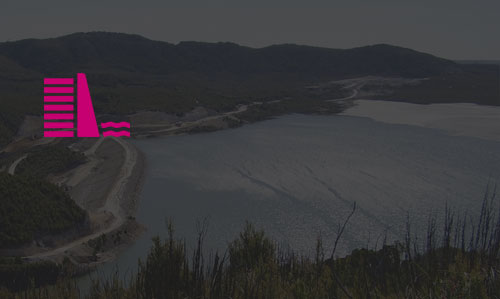 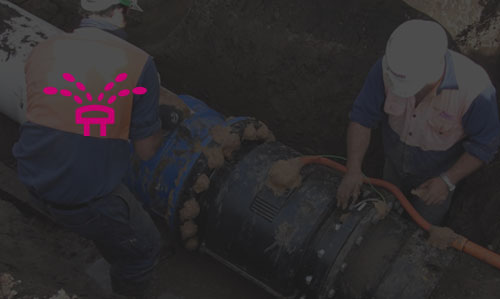 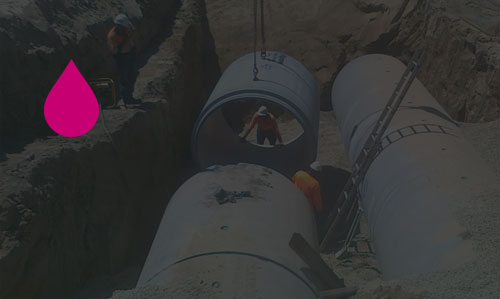 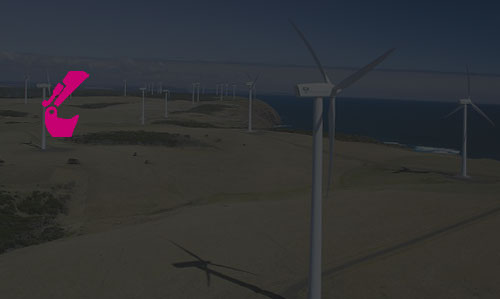 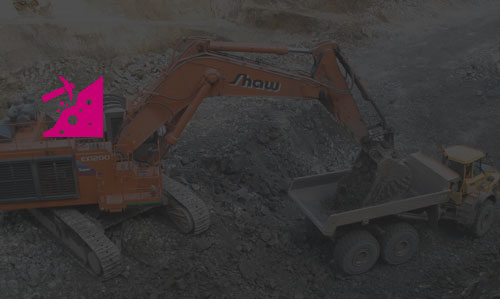 The company boasts a workforce of over 100 highly skilled and motivated people both directly and by subcontract. Based in Launceston in Northern Tasmania, Shaw has operations located across the State.

At Shaw, we believe that the strength of our company is the combined talent, commitment and operational effectiveness of our employees. Shaw’s expertise and multi-skilled workforce enables the business to manage the most challenging of projects, delivering consistently on time and to the highest of standards.

See our range of core services, and peripheral services we offer.

Meet the management team and learn about the people at Shaw Contracting.

Keep up-to-date with the latest company news and information.

The Department of State Growth | $4M

Shaw Contracting Pty Ltd (Aust) were engaged by the Department of State Growth to improve an existing T intersection into a dual lane roundabout. This was to be completed while the site was under traffic. 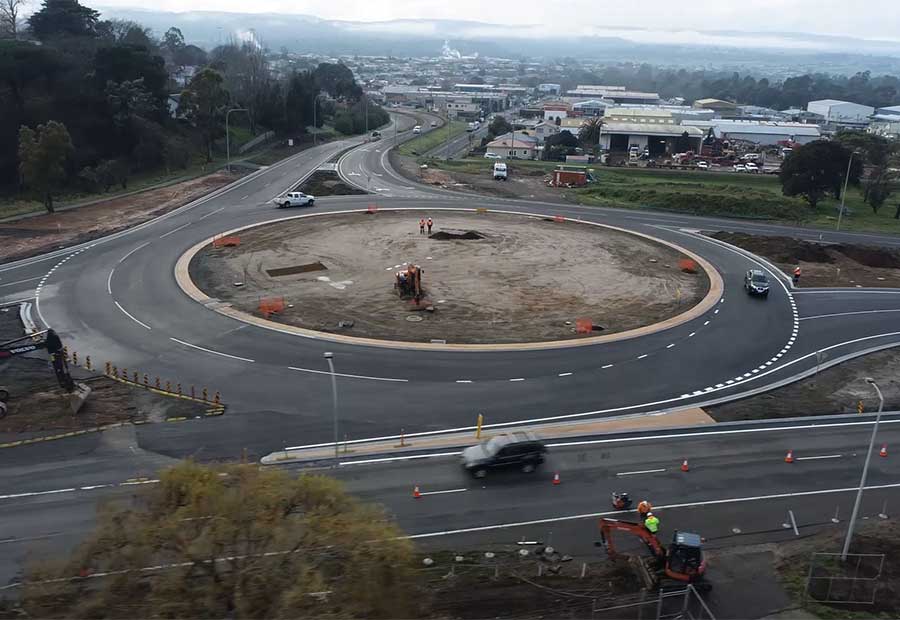 There were significant challenges which were successfully overcome:

Shaw Contracting are proud of the outcome of the design and construct project for the Department of State Growth and the local community. The innovative design solution has resulted in our ability to deliver the project during the wetter months of the year which would not normally have been achievable with a typical pavement design.